Airtel 4G Plans: Airtel is one of the most popular networks which provides the top telecom service in India. The headquarters of Airtel is in Gurgaon. This Airtel company is running by Sunil Bharti Mittal, and it has a total of 20 operations in countries of Africa and Asia. Coming to subscribers base it has become the fourth-biggest worldwide telecom service provider in 2012. Telco operations come with both international and national services for long distances also. Telco has all operations like 2G,3G, 4G networks, mobile commerce, wireless networks, high-speed DSL broadband, fixed-line, DTH, and IPTV which are running in all Twenty-two Telecom circles.

The operations running in Africa are Zambia, Uganda, Gabon, Ghana, Burkina, Tanzania, Seychelles, Niger, Rwanda, Sierra Leone, Madagascar, Malawi, Kenya, chad, Faso, Republic of the Congo, and also the Democratic Republic of the Congo. The Bharti Airtel has come with many offers including Airtel money and mobile wallet service offers. These offers make the customers pay any bills, money transfer and also for goods and services payments. This Bharti Airtel has launched payments bank services around Twenty nine Indian states. This payment bank service can be done through an app that is available in the play store. Both the android and iOS mobiles can download this app and the customers can do payments through IVR and USSD. 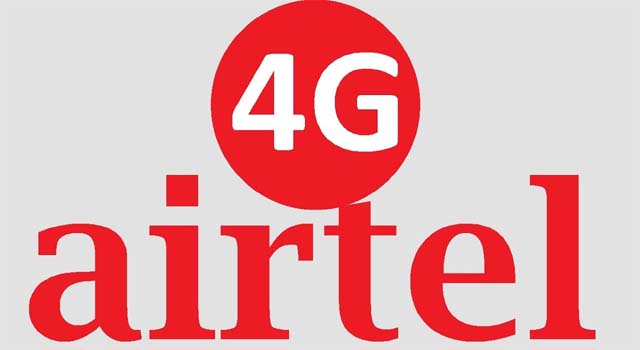 Bharti Airtel combined with Telenor South Asia in 2017 to provide Telenor India communications so that customers can be accessed to all Telenor operating services. These are a total of seven circles which are in UP west, Up East, Assam, Maharashtra, Gujarat, Bihar, and also in Andhra Pradesh.

The customers of Airtel network has many plans to recharge. The customers are provided with both Post-paid and Prepaid plans. The customers can recharge with data or they can also recharge without data also. The cheap and lowest plan in Airtel prepaid is 10 rupees which you will get 7.47 rupees talk time. And the highest plan in Airtel prepaid is 6999 rupees it is an international roaming plan which is very expensive. The plans of the Airtel network came with unlimited calls, data roaming, SMS limit, validity, and annual subscription.

For other networks, if they face any problem with their network they have to a lot of time for call connection. And sometimes it takes days to connect the call. But in Airtel customers can contact them immediately and they can clear their problem.

There is no issue with the Airtel network when it comes to sim delivery, the customer. You can get the facilities with good support without having any problem. The service centers will reply to your problem and they solve the problem immediately.

coming to the Airtel network there will be no charge to get a sim. Other networks charge the sim like 200 to 300. But you can enjoy a free swim with the best network if you have an Airtel network.